In this worksheet, students will be challenged to look at how the results of an investigation are recorded, what can go wrong and how to correctly communicate what they find.

Recording your findings from an investigation - important?

We should say so!

If you had an idea, tested it out, and got some data, then you need to be able to communicate clearly what that information is.

Only then can you, or anyone else, start to make sense of it.

So, these series of activities are designed to help you gain investigative super skills - then you'll be an EdPlace investigation superstar! 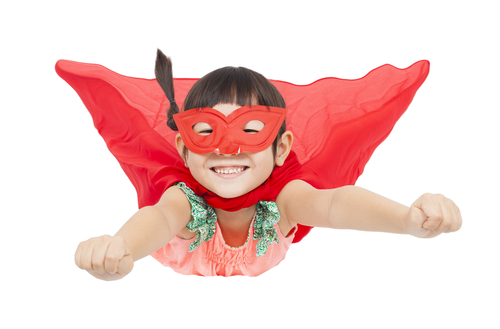 Today we're joining Hannah, Luke, Taylor and Aysha in Mrs. Bates's science class to see what they're up to.

It turns out that they are trying to find out:

WHETHER MORE SUGAR DISSOLVES IN WATER AS THE TEMPERATURE INCREASES.

Each group were given a plastic beaker of water at a particular temperature. 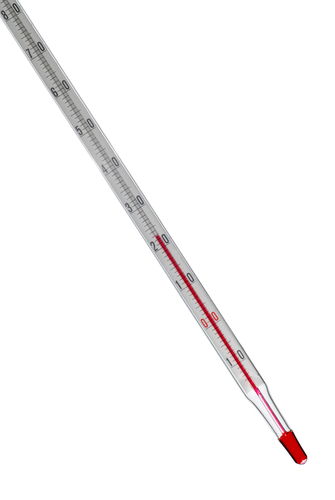 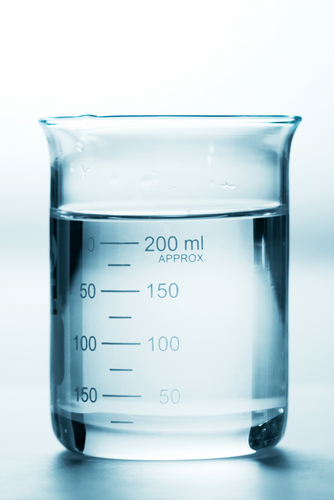 They were also given a bowl of sugar, a spoon and weighing balance.

The young scientists then weighed out sugar, adding it to their beaker of water and stirring it until it had all dissolved.

They made sure they kept track of the amount of sugar they had added.

When they had all finished and noted down how much sugar they had been able to dissolve in their beaker of water, Mrs. Bates asked for their results which she plotted on this graph: 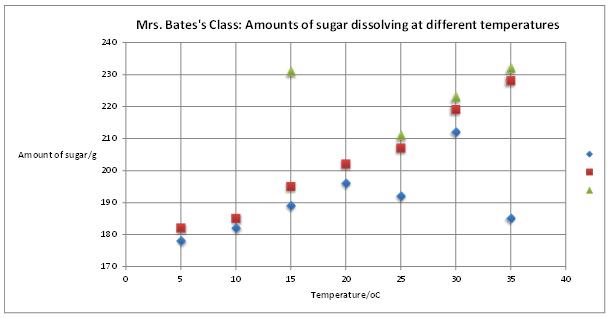 OK, now put yourself in the shoes of one of the team - Hannah, Luke and so on.

Just check this all through again to make sure you understand what you are trying to find out.

Then you'll be in a strong position to look at the questions that follow.