In this worksheet, students will practise creating complex sentences with embedded relative clauses, as well as putting commas in the correct places.

Curriculum subtopic:   Use Commas to Clarify

Two simple sentences can be combined into one complex sentence with a main clause and a subordinate clause.

When the subordinate clause is placed in the middle of the main clause, it is known as an embedded clause and is separated from the main clause with commas.

My dog, who likes bones, is called Freddie. (complex sentence)

The main clause, highlighted below, makes sense on its own.

My dog, who likes bones, is called Freddie.

The subordinate clause does not make sense on its own.

My dog, who likes bones, is called Freddie.

The two sentences could also be combined in a different way, so that the information about the bones is the main clause and the dog's name is the subordinate clause.

My dog, who is called Freddie, likes bones.

When we combine sentences in this way, we use the linking word who for people and pets and which for other animals and non-living things:

The tiger, which had finished its meal, was lying under the tree. 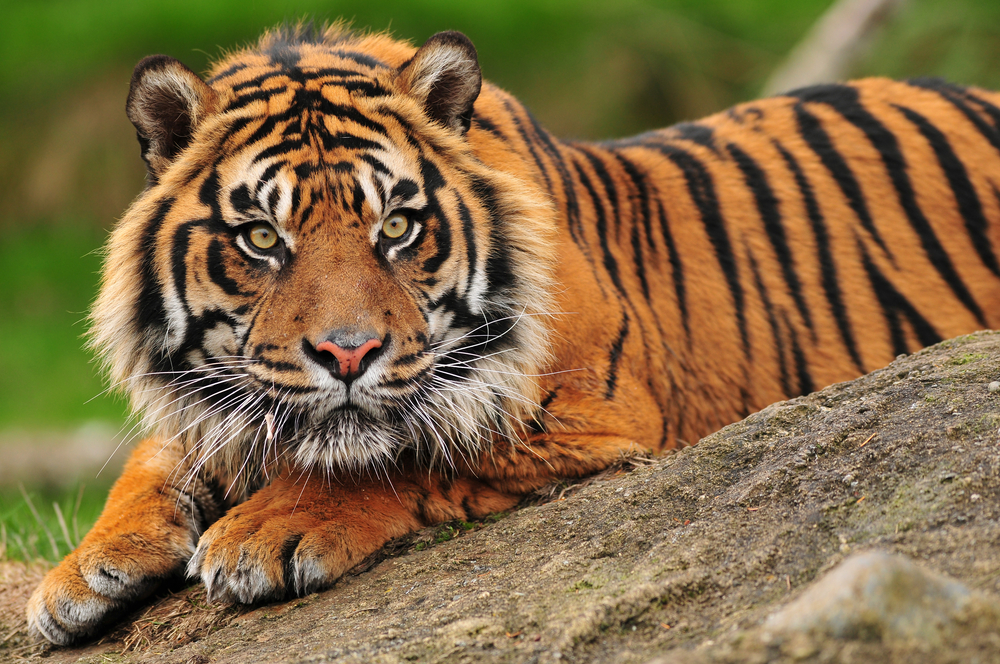 The car, which had cost a lot of money, was parked on the drive. 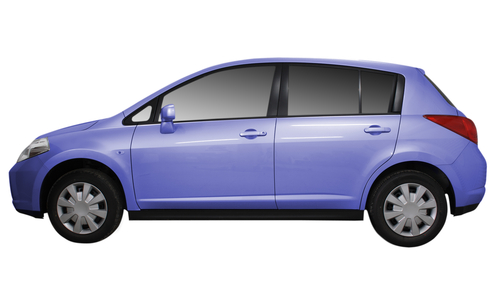