In this worksheet, students will combine their knowledge of angle properties and parallel lines to solve problems which involve taking multiple steps to calculate unknown angles using number and algebra.

Parallel lines have so much in common - it's a shame they will never meet!

Engineers, architects and designers all need to know and use key facts about angles and straight lines in their work - we wouldn't want a wonky house or an aircraft with uneven wings, would we?

Knowing the properties (facts) of angles and parallel lines can help us to solve all sorts of problems. 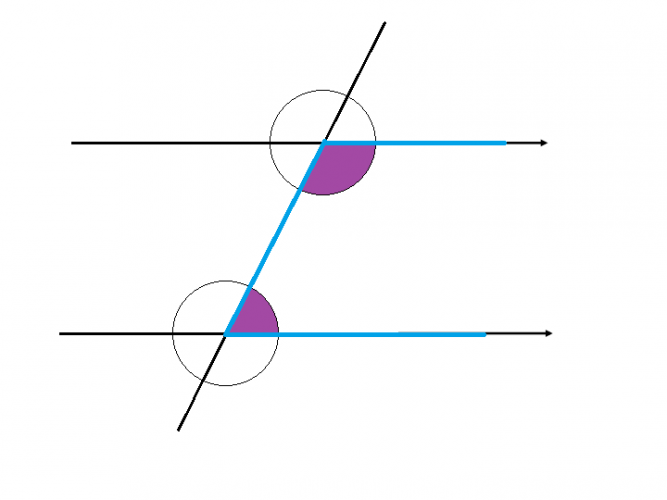 If we draw a letter "C" with the lines, we effectively create the interior of a shape. Here, the two purple angles add to 180º 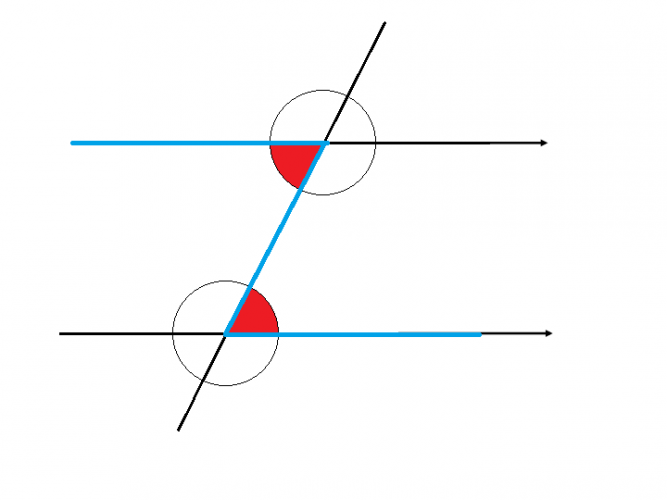 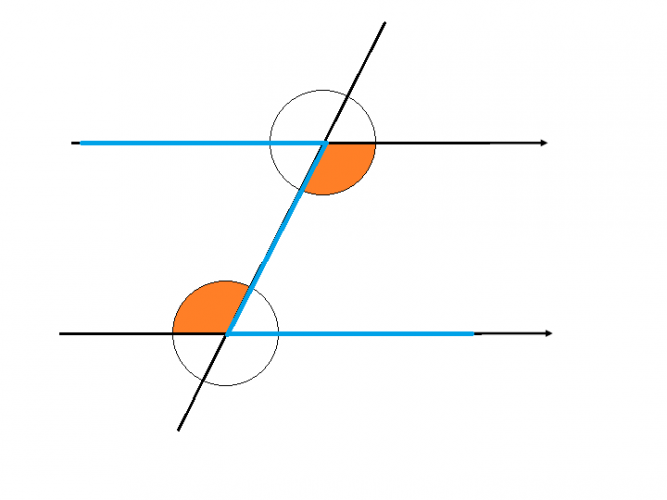 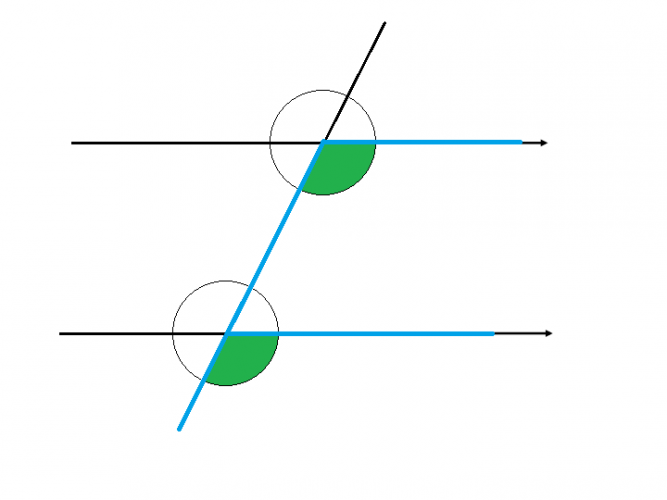 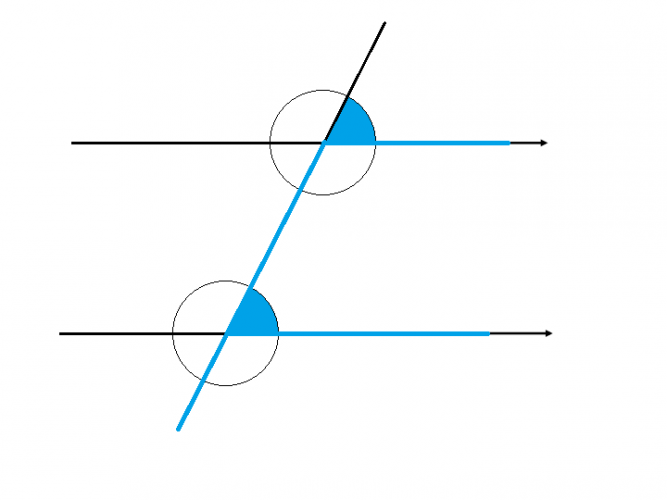 Finally, if we use the parallel lines to draw a letter "F", the two angles it creates inside the "F" are equal. It also creates a pair of matching angles that sit on top of each "arm" of the letter F. In the examples above, the two green angles are equal, and the two blue angles are equal.

Often we will see more than one of these rules in action within the same problem, so we need to have our eagle eyes ready to spot these scenarios.

Let's give this a go now in some examples.

e.g. Find the value of angle x in the diagram below: 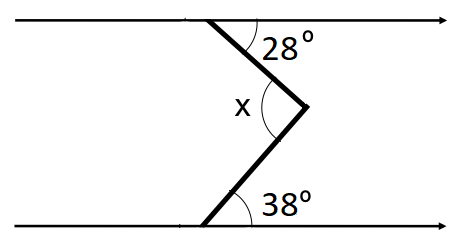 Here, we need to draw another parallel line through the centre of our diagram to help.

Don't worry, there are no rules to say that we can't do this! 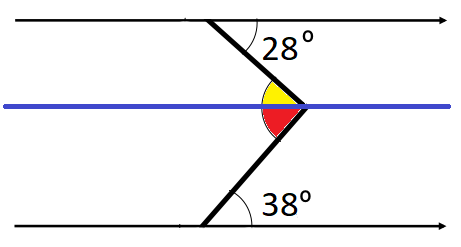 This has split our target angle (x) into two smaller angles.

e.g. Find the value of x and y in the diagram below: 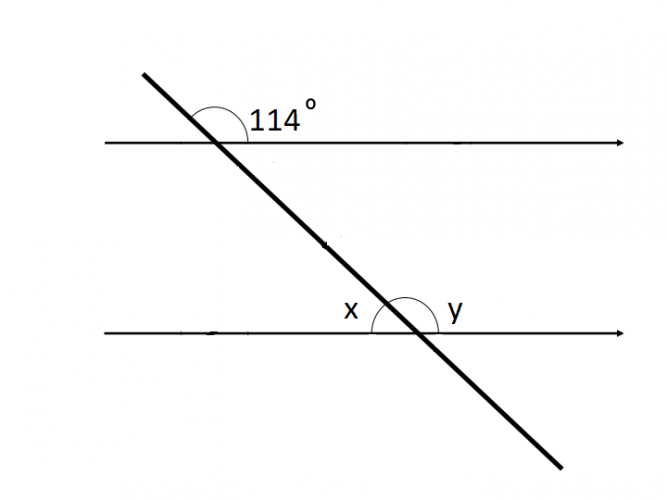 Angle y is a corresponding angle to 114° so these must have the same value.

Angle x and y are on a straight line, so together will add up to 180°.

Now we are going to put all the rules we know relating to angles and straight lines together to solve problems which involve taking multiple steps to calculate unknown angles using number and algebra.