Identify the Properties of a Circle

In this worksheet, students will identify the properties of a circle 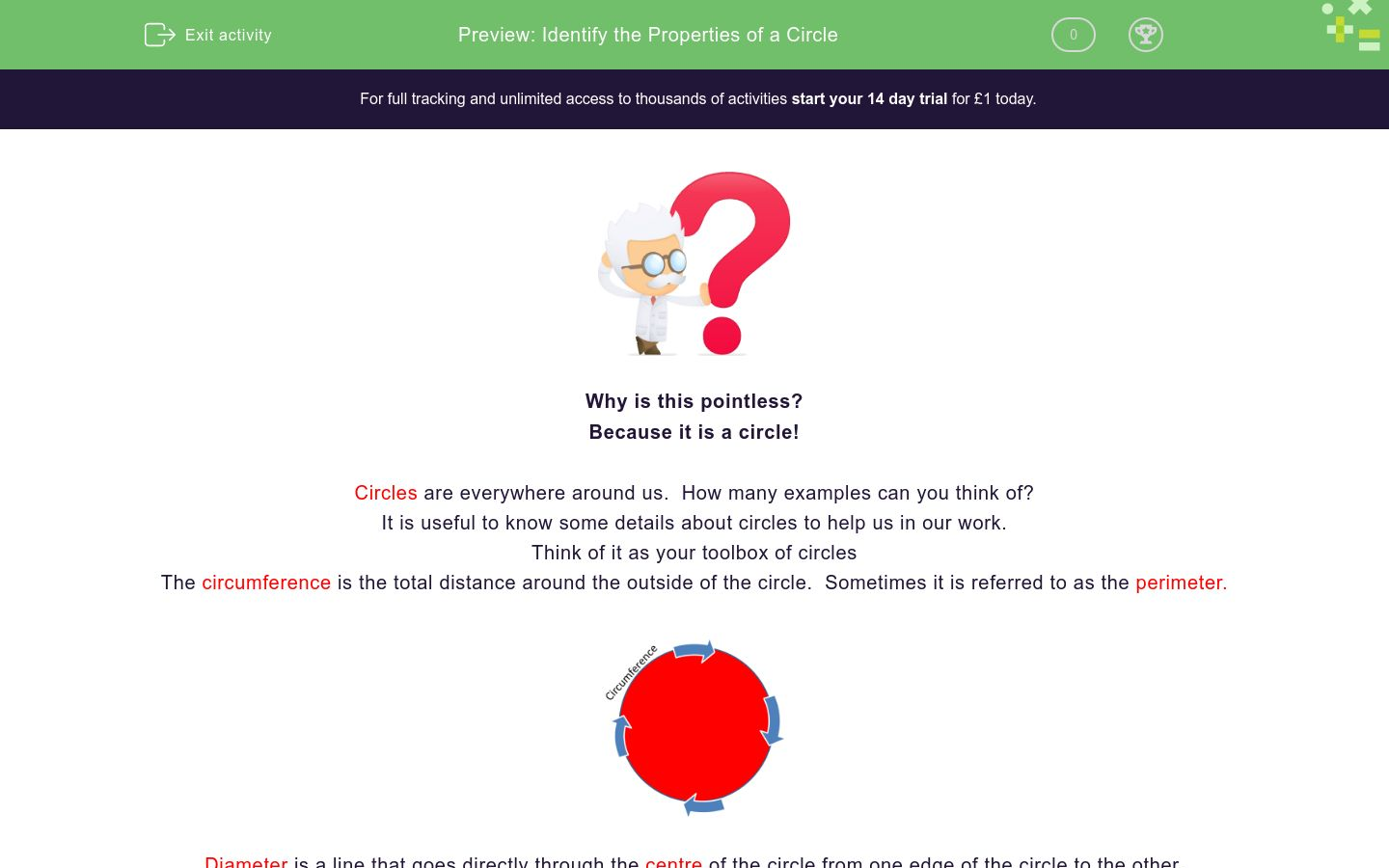 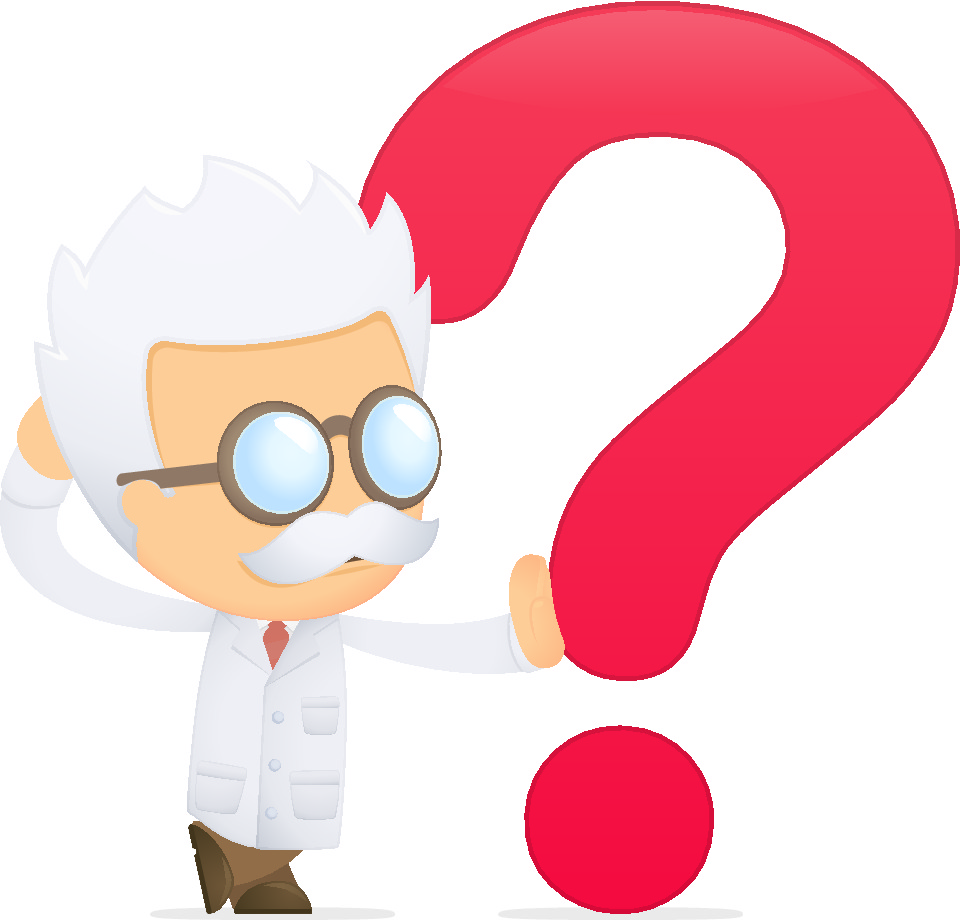 Why is this pointless?

Because it is a circle!

Circles are everywhere around us.  How many examples can you think of?

It is useful to know some details about circles to help us in our work.

Think of it as your toolbox of circles

The circumference is the total distance around the outside of the circle.  Sometimes it is referred to as the perimeter. 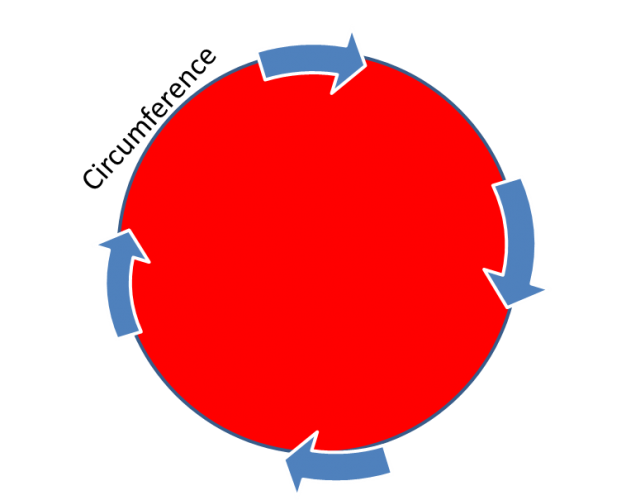 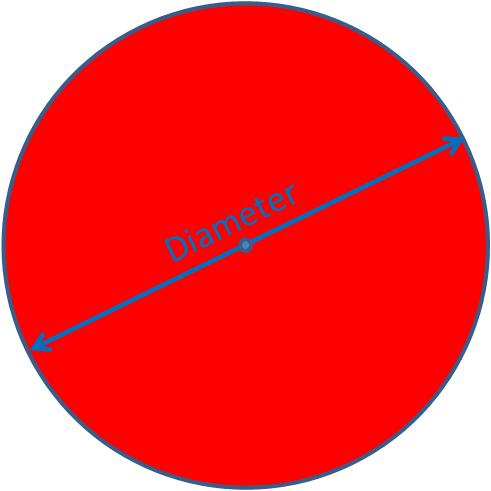 Radius is a line that comes from the centre of the circle to the edge. 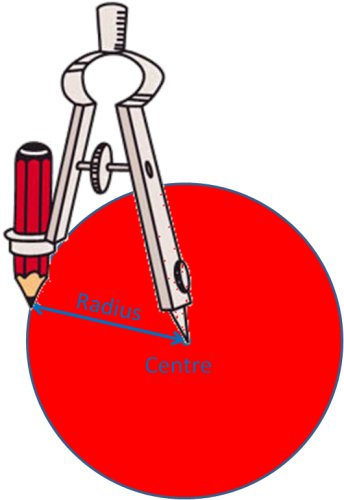 If you have been given the radius and want the diameter,  just double the radius

A chord is a line that goes from one edge of the circle to another without going through the centre.

There are three chords in this example 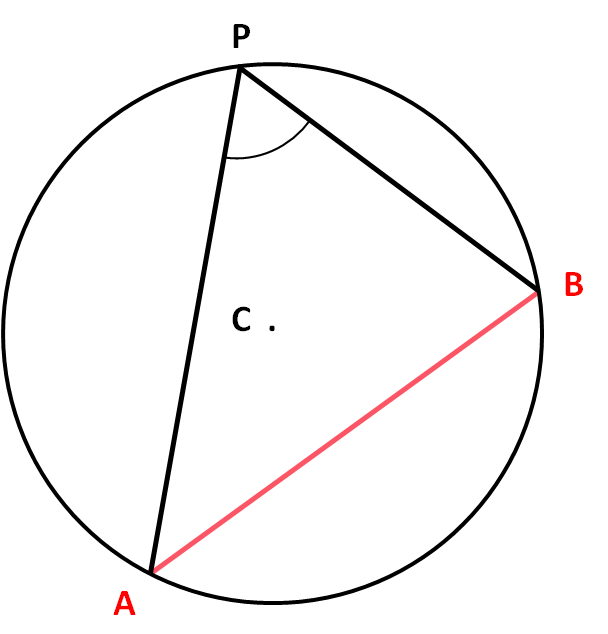 When a chord is drawn in a circle, it is split into segments. 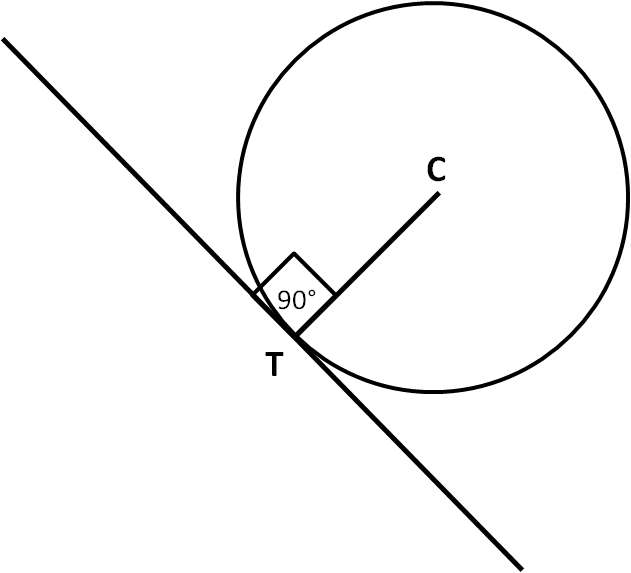 What do you call a man who has been in the sun for too long? 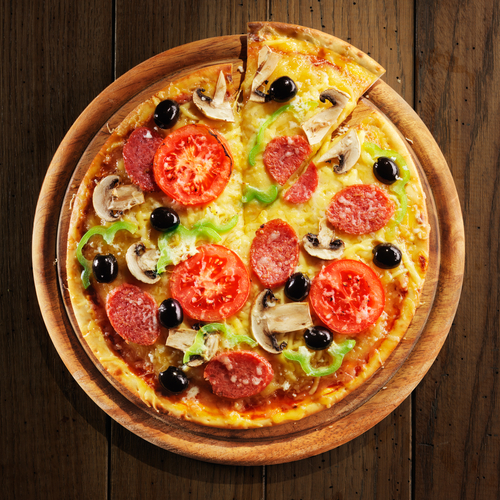 Sometimes circles are cut into sectors, like this pizza.  The slice is the minor sector and the rest is the major sector.

An arc is the part of the circle that forms the outside of the sector.

When working with circles we associate two values. 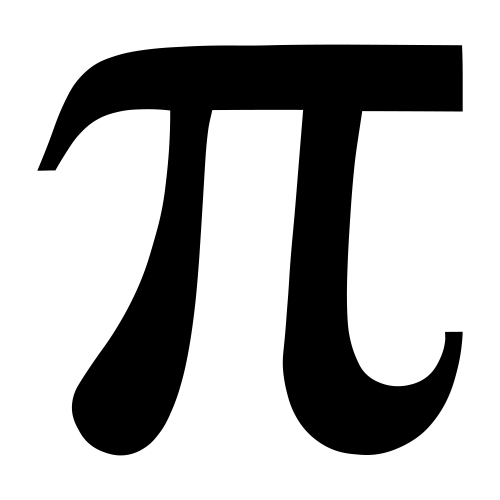 (pi) 3.142  You will use these in problem-solving in other modules.

Unscramble the following to identify key words associated with a circle.

What is the definition of the circumference of a circle?

Can you complete the following? 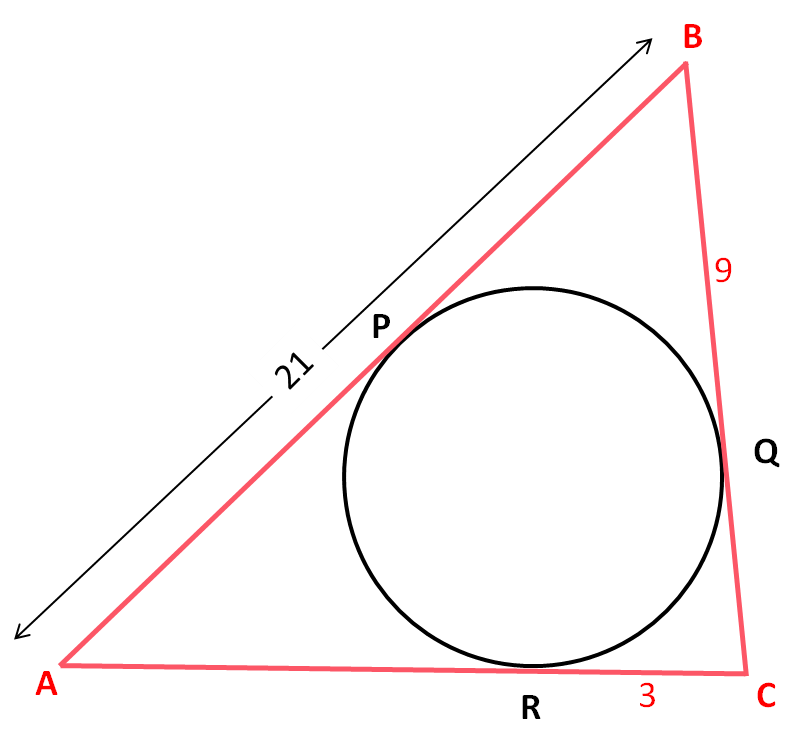 What are the red lines that hit the outside of the circle called? 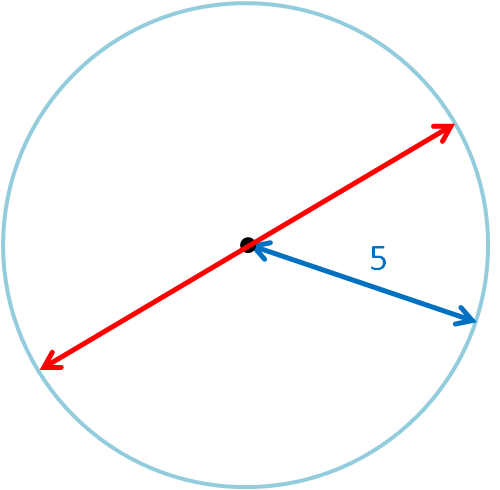 What is the blue line called?

Which of the following statements are correct? 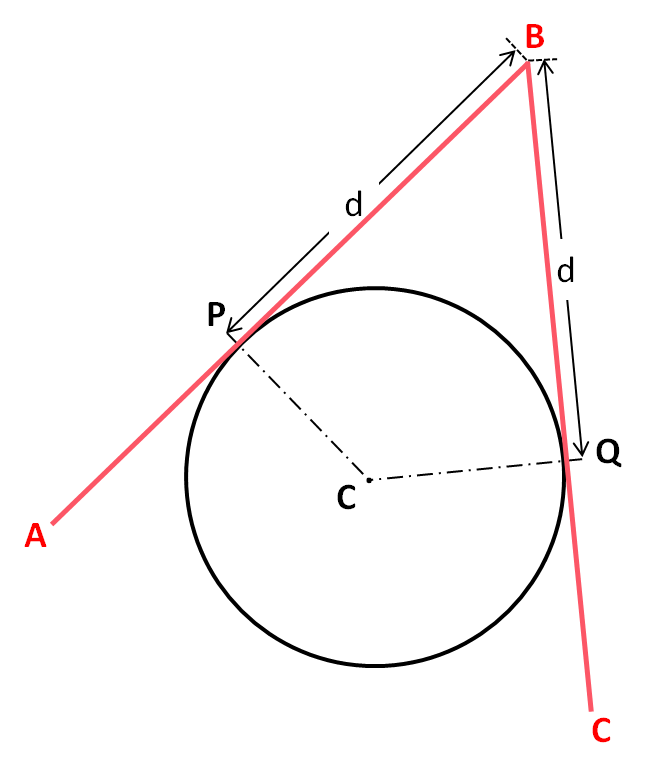 Can you match the following? 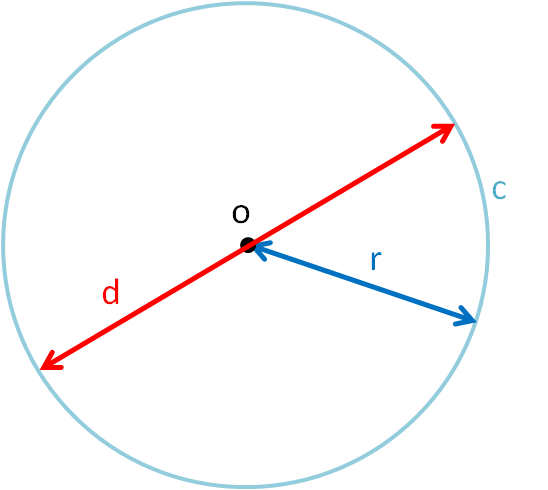 Quite often diagrams are labelled with letters as shown in this diagram.

What is special about the line  OD and OR? 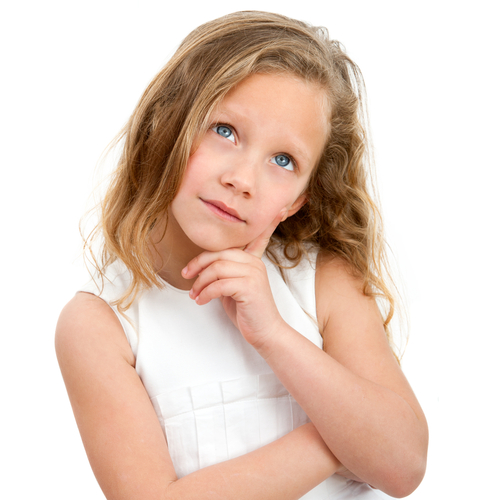 Can you complete the following statement about a circle?

Unscramble the following to identify key words associated with a circle.

CORRECT ANSWER
EDDIE SAYS
Easy peasy if you read the introduction? Why not write these words down as you go? Once you know the words associated with a circle your work in this area becomes easier. Why doesn't anyone talk to circles?... Because there is no point.

What is the definition of the circumference of a circle?

CORRECT ANSWER
The total distance around a circle
EDDIE SAYS
Try and think of any easy way to remember definitions. The word circumference starts with circ which starts off like a circle, which means it is round. So around the outside springs to mind.

CORRECT ANSWER
EDDIE SAYS
It is just one of those things you have to learn. You may be asked to explain how you arrived at an answer so these definitions are important.

Can you complete the following?

CORRECT ANSWER
EDDIE SAYS
This is really useful to remember particularly when working with circumference and area of a circle. Those sneaky examiners want you to work with the diameter but give you the radius instead.

What are the red lines that hit the outside of the circle called?

CORRECT ANSWER
Tangents
Tangent
Tan
EDDIE SAYS
If you remember that silly joke in the introduction, an easy way to remember this is the line is outside the circle, like the man who was outside in the sun.

What is the blue line called?

CORRECT ANSWER
Radius
EDDIE SAYS
I always think of this as something radiating out towards the edge of the circle, that is how I remember radius. Maybe you can think of ways to help you remind you of things.

Which of the following statements are correct?

CORRECT ANSWER
A tangent is always at right angles to the radius
The radius is perpendicular to the tangent
Where the tangent and the radius meet the angle is 90°
This circle has been divided into 2 sectors
EDDIE SAYS
Did you get this right? This is just a case of checking you have looked at all the statements and compared them with the answers and dug into your toolbox of knowledge. Also, there are often different ways of explaining the same thing. Perpendicular means at right angles. There are 90° in a right angle

Can you match the following?

CORRECT ANSWER
EDDIE SAYS
Dig into your tool box to ensure you are sound on your explanations. These are the added extras in exam marks if you can explain thing clearly.

Quite often diagrams are labelled with letters as shown in this diagram.

What is special about the line  OD and OR?

Can you complete the following statement about a circle?

CORRECT ANSWER
EDDIE SAYS
Did you get this? Make sure you know the basic characteristics of a circle, it could save you time and gain you marks in an exam. This is a useful number to have in your toolkit when working with circles, remember 360°!
---- OR ----